Francis O’Donnell left medical school in 1917 to enlist in the US Army. A veteran of the final battles in France, he returned to New York and became a private investigator, sometimes working with Jimmy Wright. In 1922 he moved to Paris to study law. He met his wife, Isabelle. Her tragic death from consumption in late 1924 haunts him. 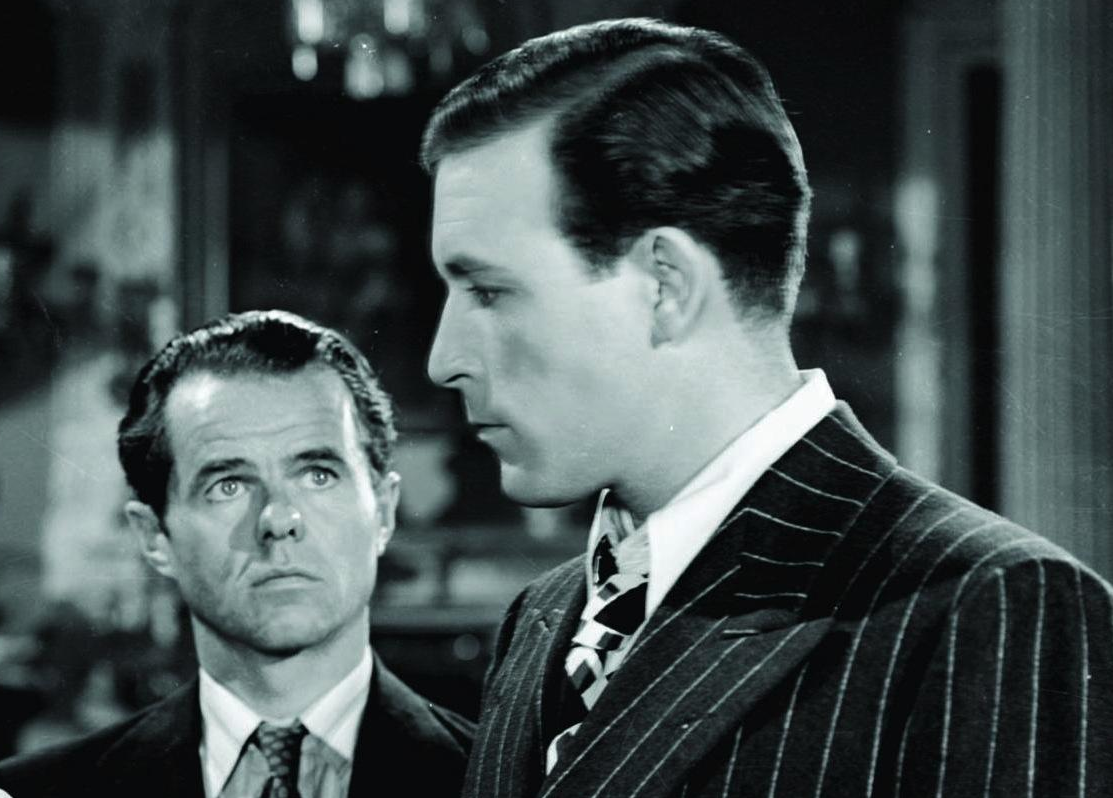 Francis was working as a private investigator, doing occasional jobs for Mickey Mahoney, when he encountered Freddie Blakely and Jimmy Wright, who were in Paris trying to piece together the final investigations of Jackson Elias. O’Donnell, who was Elias’ cousin, began to assist them and soon became a valued member of the team. 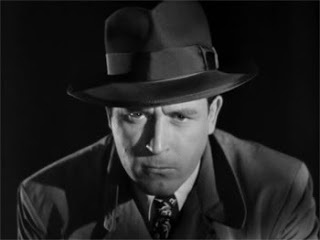