Jimmy Wright is a black sheep member of a prominent East Coast family. In university, he studied law but soon came under the influence of various disreputable characters, including Freddie Blakely. His family discovered it was more efficient to pay him a small allowance under the promise that he stay away from them than to continually bail him out of his jams. 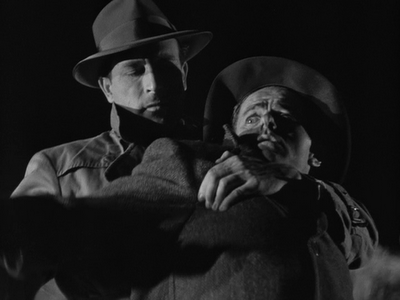 JImmy gained a valuable client early in his career in the prominent New York lawyer Bradley Grey. Working for Grey gave Jimmy the contacts he needed to build a thriving practice.

In 1925, Grey asked Jimmy to follow up on the investigations of Jackson Elias, in order to do damage control. Unfortunately for Bradley, Jimmy now seems to be running up his expense account while working with Elias’ friends in exposing everything Bradley would like to keep hidden. 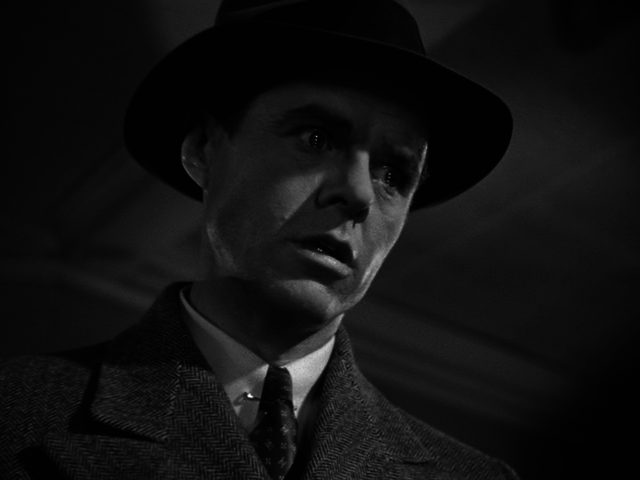